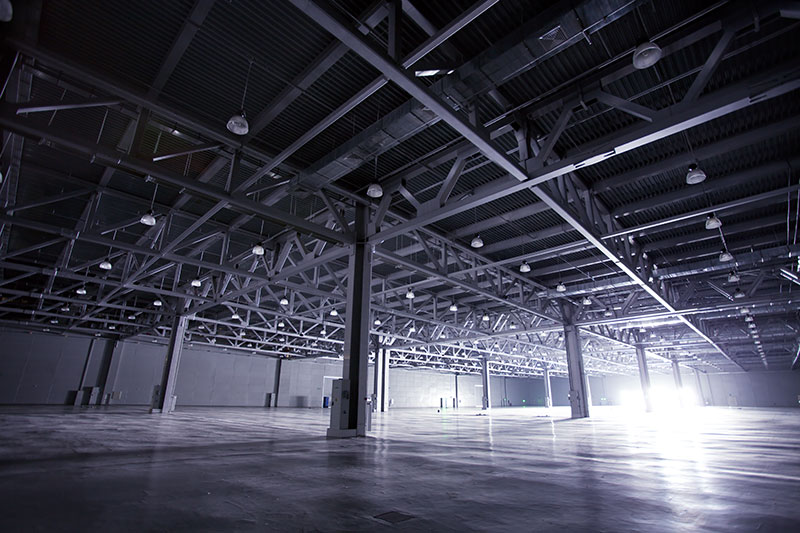 “The world is changing rapidly and we’ve reached an inflection point of global trends shaping the future. This is also impacting the industrial real estate sector. Our customers are specifically looking for solutions for the new (last mile) supply chain, which is surprisingly still an undefined and untapped segment. It must (and can) be done in a greener, smarter, and better way. We have to combine forces!

We do things differently and all based upon our very own foundational pillars.

We are URBZ Capital.” 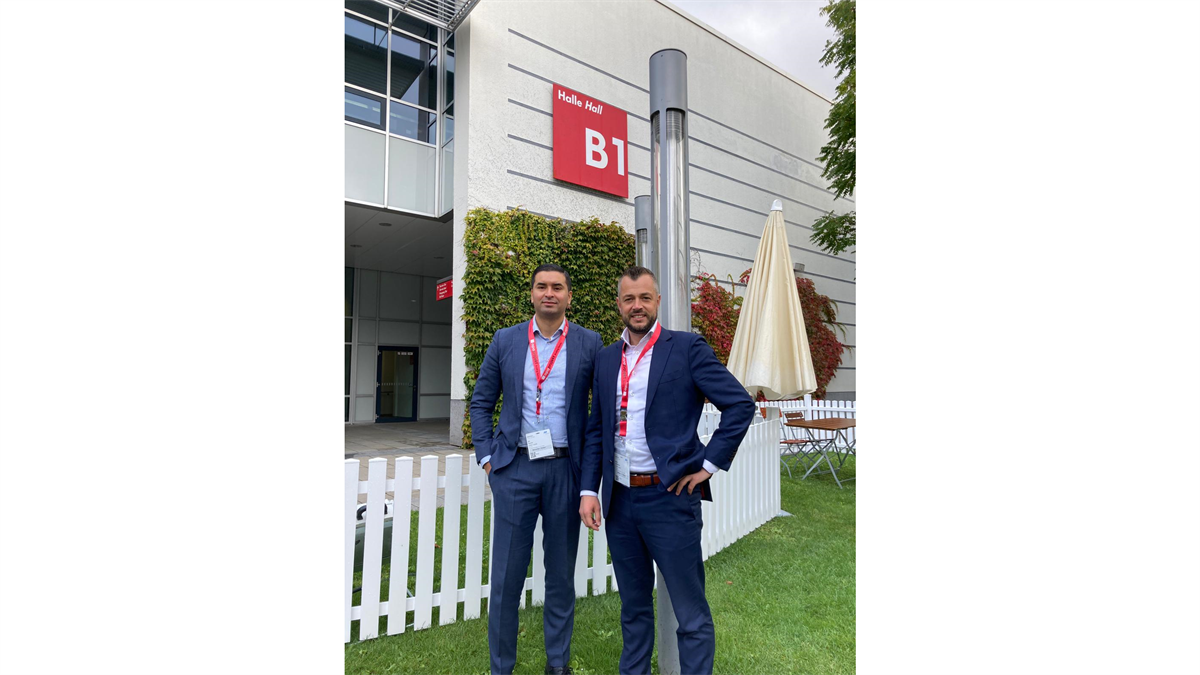 ‘Last mile’ is currently the buzzword in the logistics sector but it has not yet been properly defined, according to Ali Nassiri and Bram Verhoeven of URBZ Capital.
‘It’s a hype, but there is no real blueprint of what it should be,’ Verhoeven said at Expo Real. ‘We intend to work this out with customers.’ Verhoeven and Nassiri started URBZ Capital in Amsterdam less than a year ago. Both former longtime Prologis employees want to help create CO2-neutral supply chains by transforming existing buildings on the outskirts of big cities into last-mile hubs.

At Expo Real, the two founding partners want to see what is new in real estate, reconnect with acquaintances and meet with representatives of the bigger European cities to discuss their business philosophy.
After setting up last-mile facilities near the five biggest cities in the Netherlands – Amsterdam, Rotterdam, The Hague, Utrecht and Eindhoven – they plan to take their concept abroad. Bigger cities offer the right scale for
successful last-mile facilities and environmentally they need them the most.

Said Nassiri: ‘We are looking at existing industrial real estate, often in business parks, that we restore and upgrade and aim to successfully integrate into existing community schemes. As an example, we are now working in Nieuwegein near Utrecht to transform a building.’ The building is ideally located to reach different parts of the city in 15-20 minutes. A former steel plant facility there will be partly demolished, loading docks will be added and outside there will be charging stations for electric vehicles such as electric vans that take goods into the city. The facility will have a floor area of about 10,000 m². URBZ acquired this asset on behalf of Ivanhoe
Cambridge.

‘We are strong supporters of sustainability,’ Verhoeven said. ‘That is why we aim for existing buildings, CO2 neutral transfer points and clustering transport. Not every item of mail or other products needs a van of its own.’
Ideally, goods should be moved in and out of the last-mile facility as quickly as possible. Nassiri and Verhoeven estimate they still have about a year to organise the logistics in detail before the Nieuwegein building is completed.

The two logistics specialists also point to the ‘tsunami’ of capital that is still coming into the sector. ‘We think a disproportionately high percentage of that will go into the small box (last mile/urban logistics) segment which, combined with strong rent growth prospects, will provide much more upside in valuations,’ Verhoeven said.